Chilean scientists have discovered a cementery of pterosaurs that lived in the Atacama Desert 140 million years ago. 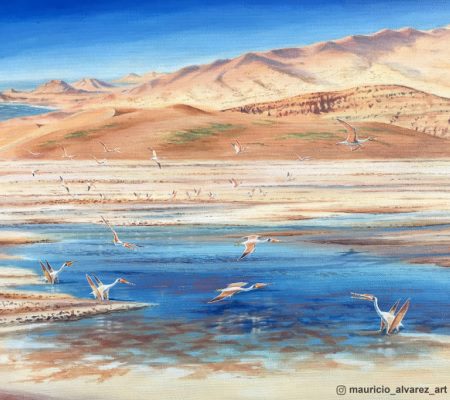 Scientists from the University of Chile, Sernageomin, Universidad Andrés Bello, the National Natural History Museum and the University of San Luis in Argentina found the remains at over 4,300 meters above sea level on Cerro Tormento.

Excavations began at the site in 2018, where diverse fragments of fossils of this animal were discovered, making it one of the few cemeteries found worldwide.

The study was published in Cretaceous Research and gave account of the discovery of disjointed bones in good conditions, including a femur, a tibia, humeri and cervical vertebrae.

Experts have noted that discoveries of several pterosaurs preserved together are scarce, meaning that this is a discovery of major impact. In addition, the pterosaur bones on Cerro Tormento are preserved in 3 dimensions, something very uncommon given that the bones of these animals are usually preserved broken and crushed because they are very fragile. This allows for the analysis of features that cannot be observed in crushed specimens.

This winged reptile, also known as flying dragons, was characterized by its long neck and elongated snout with hundreds of teeth that allowed it to feed by filtering water, in a way similar to what flamingos do. They also had a wingspan of over 3 meters.

The first suspicions that this pterosaur cemetery might exist emerged during a field trip by University of Chile geology students in 2013. Of the students who went, Edwin González and Hermann Rivas found some loose bones preserved in rock slabs, without being able to find the specific site they had come from.

After this discovery, in 2018 the University of Chile Paleontological Network organized an expedition to the place, composed of Mario Suárez, Omar Vicencio, Roy Fernández, Edwin González and Jhonatan Alarcón. 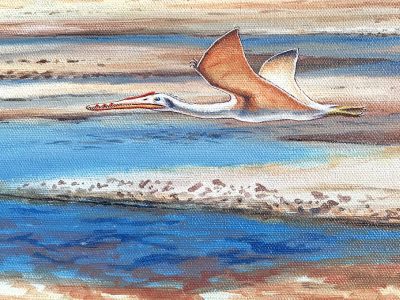 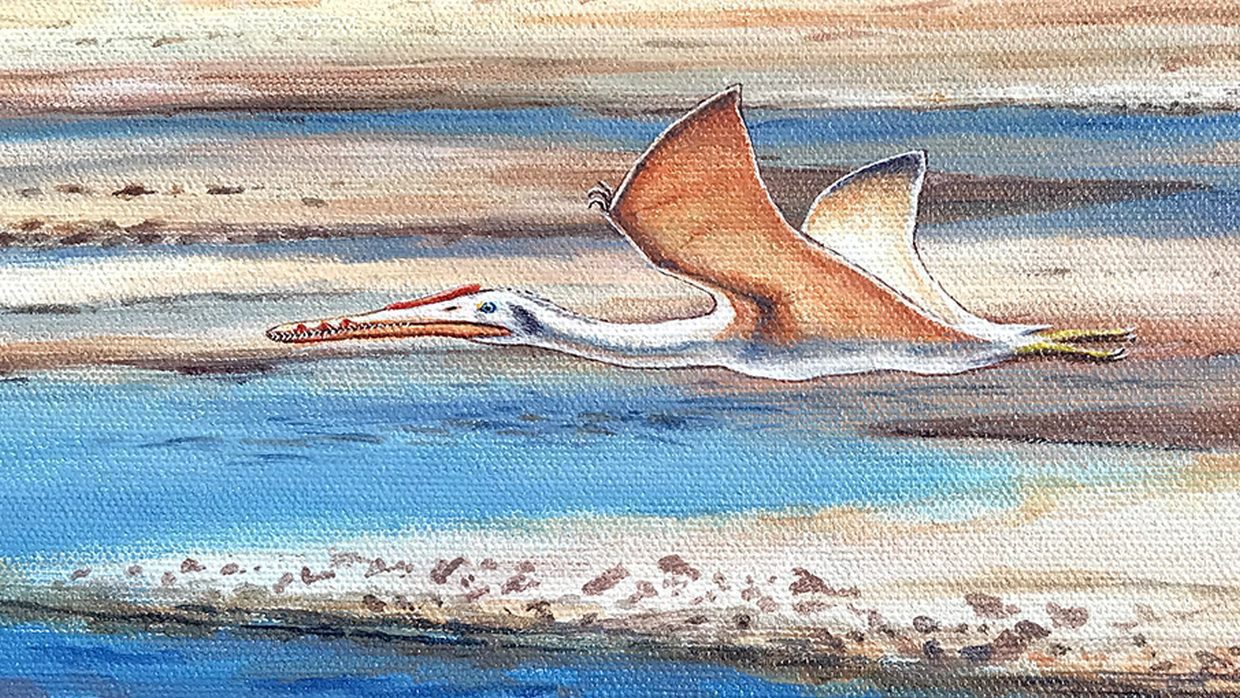